Let’s face it a major part of snowboarding is looking good! And part of looking good is the clothes that you wear. There’s no worse look than rocking up to the mountain in a pair of tight-ass ski pants.

Here is a complete list of all the dedicated snowboard outerwear brands, to help you pick out a jacket or pants.

Founded in 1992 in Southern California, 686 has been a major player in snowboarding outerwear for over 2 decades. They have a hardcore snowboard image, although they have recently tried to bridge over to the ski market.

They offer great priced products from entry-level gear to fully technical Gore-Tex, outfits that are perfect for the backcountry.

Air Blaster is one of my favorite brands in snowboarding. Founded in Portland, Oregon in 2003 by pro snowboarder Travis Parker and a couple of his buddies, it was meant to be an antidote to a snowboard industry that, at the time, took itself a little too serious! They make stylish, practical, and fun outerwear at a great price!

Same as their snowboards, Burton is the most popular outerwear brand out there. Their AK range is some of the best performing technical outerwear on the market. I’ve used it for years and have yet to find anything better! They have the largest range of jackets and pants of any brand. So there is something for everyone at every price point.

The famous Australian surf brand have been into snowboarding since the ’90s. They have a large range of snowboard jackets and pants for both men and women.

Bonfire is the outerwear brand from Salomon Snowboard. I used to rock their Platinum range jacket and pants at the snowboard school that I worked at and it held up really well all season long!

Dakine have been around in snowboarding for years. But until recently were known primarily for their backpacks and their snowboard tools. They now produce a range of technical outerwear aimed at both skiers and snowboarders.

DC is a skateboard/snowboard brand that produces high-quality, snowboard boots and outerwear. They have tended to have a more loose-fitting ‘snowboard’. A good choice if you don’t want to get mistaken for a skier!

Jones is the brainchild of freerider Jeremy Jones. Until a couple of years ago, they just concentrated on hardware but now have also ventured into the outerwear market. They produce high-tech jackets and pants which are more orientated toward the backcountry and touring. A really good option for snowboarders who need looking for technical jacket/pants similar in performance to top-of-the-range Burton AK range

L1is the outerwear brand from Nitro snowboards. They have a stylish, street-inspired look, that you can rock on the mountain and in the town.

Founded in 1983, Sessions is a snowboard/skate brand that has sone and seen it all! Drawing on influences from skateboarding and music they make stylish, affordable outerwear and soft goods.

Thirtytwo is owned by Etnies and has followed a similar path to DC. They are both skate shoe brands that got into snowboarding via snowboard boots and outerwear. They produce more inexpensive kit with a core freestyle look.

Volcom does it all: Surf/Skate/Snowboard and today they are one of the biggest producers of snowboard outerwear. They have a really diverse range of products from super-tech, Gore-Tex backcountry gear, to inexpensive jacket and pants to get you started. 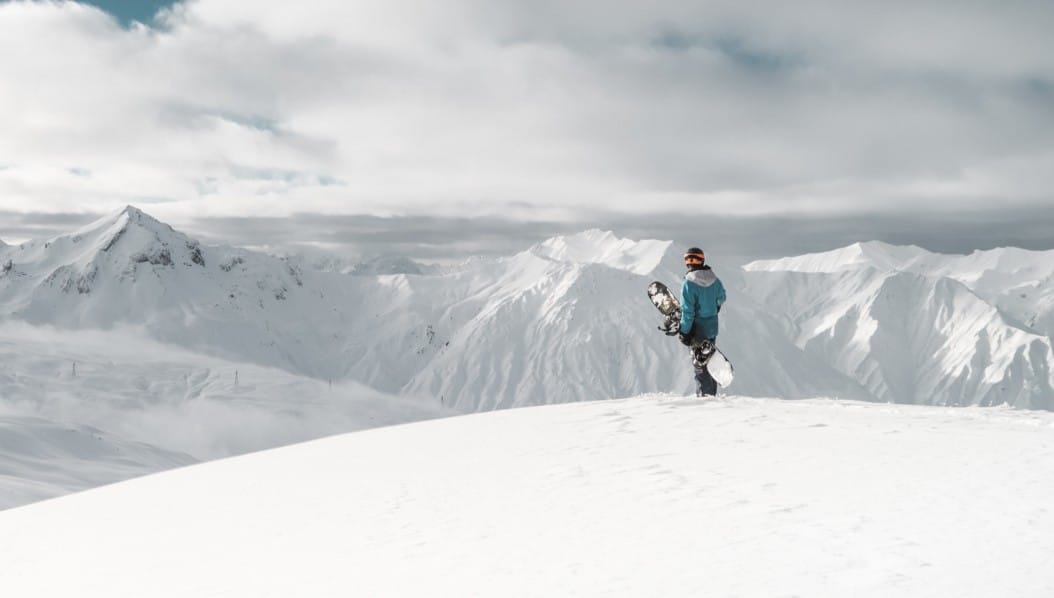 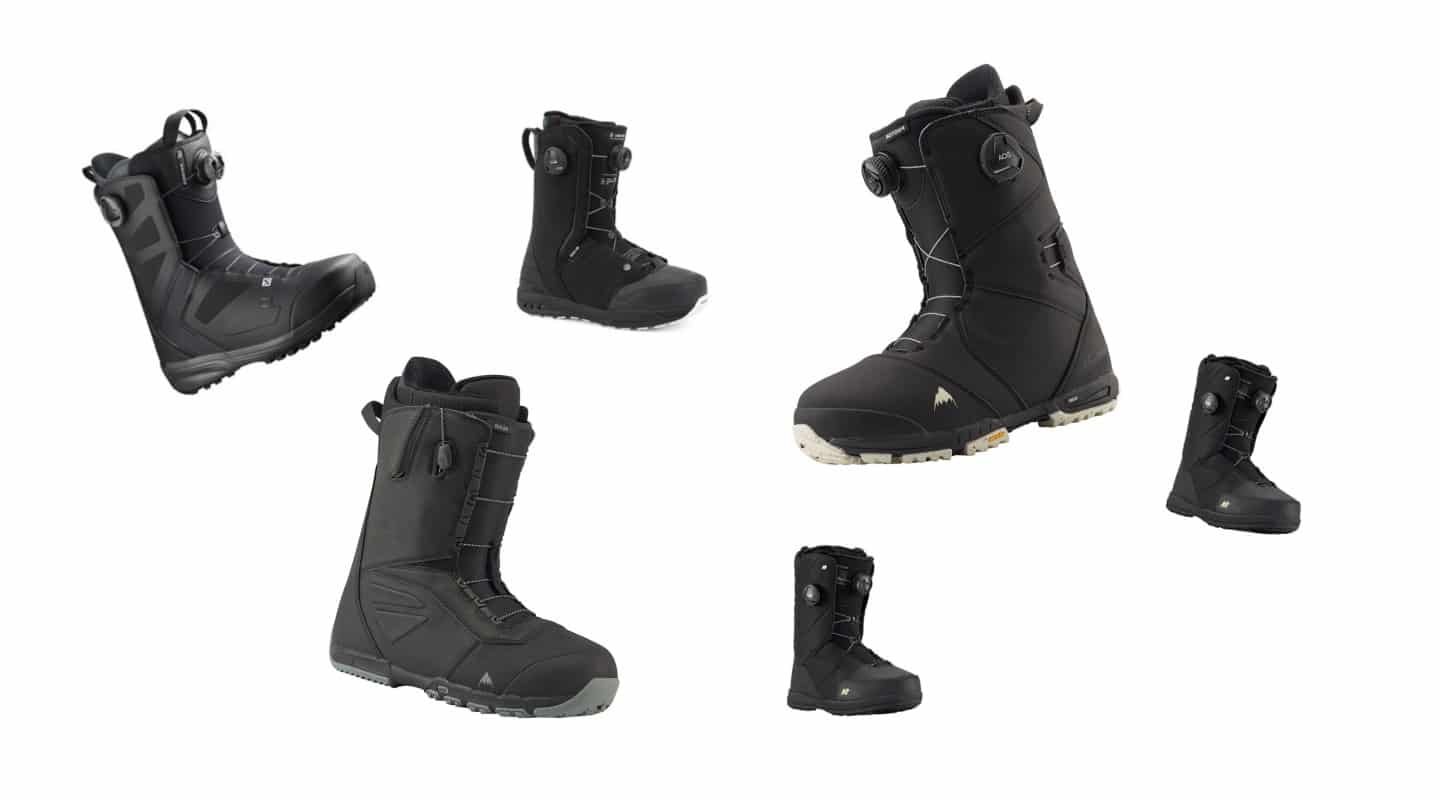 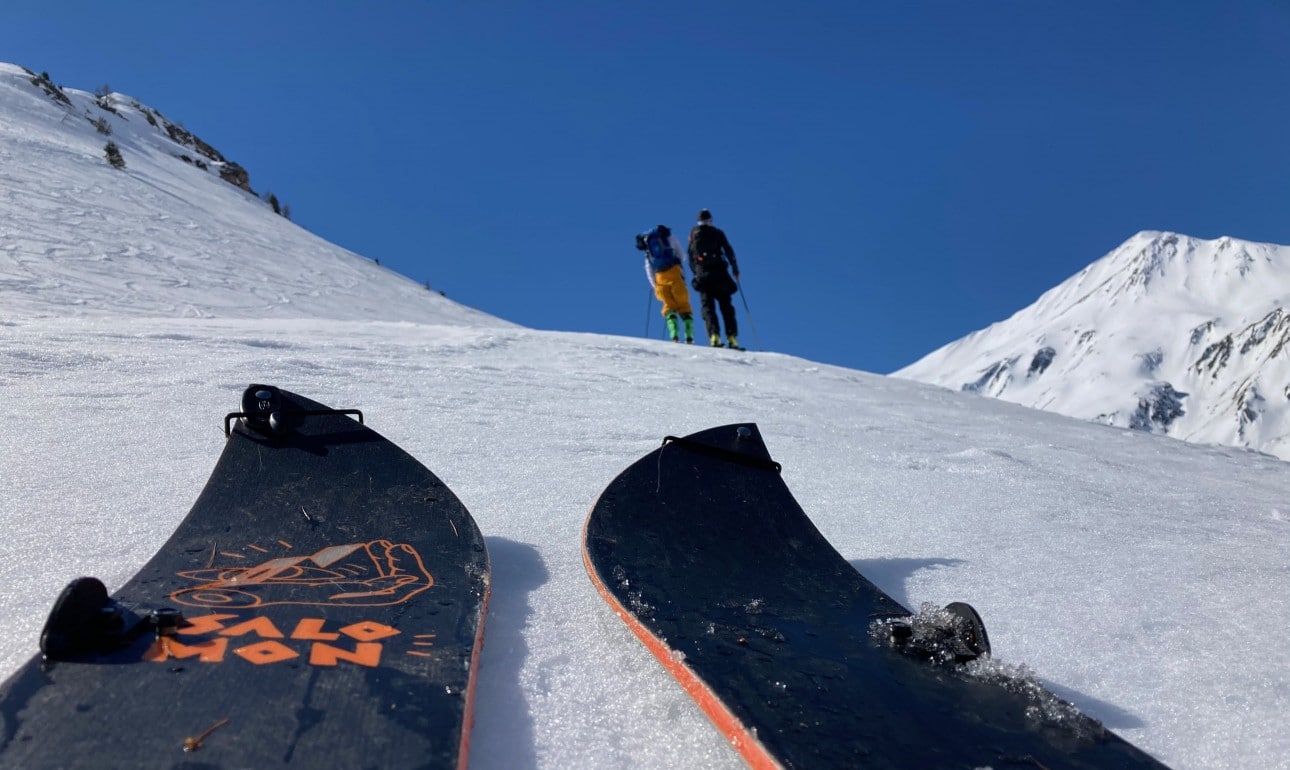