What are 3d snowboard shapes

Snowboard brands are always looking for ways to innovate and produce new snowboard shapes which better suit different styles of riding. In the past couple of seasons the new shape that more and more brands have started to produce is 3d shape. But what is it and what kind of riding does it suit?

Normal snowboard shapes are only curved in one direction along their base, whether this be rocker or camber it always runs in the direction of the tip and the tail, and the base is flat from one edge of the board to the other.

In addition to camber or rocker, 3d Shaped Snowboards also have a curve running across the board from edge to edge, giving it another dimension of shape hence 3d! The shape and location of this extra curve can vary but for the most part its found in the tip and or tail of the board.

Although this technology has only recently been adopted by the big brands, Bataleon have always had this kind of extra curve on their boards since they first started production back in . They apply their Triple Base Technology for all the boards in their range.

What kind of riding are 3d shape snowboards for?

When choosing a snowboard its import to think not just about your height and weight but also what kind of riding you want to be doing. Our snowboard size calculator does just that, but here is how 3d shapes can help your riding in different areas.

Extra float and glide in Powder
A lot of the current crop of 3d shaped boards have been designed for riding in powder. The idea is that the nose of the board cuts through the snow the same way a hull of a boat cuts through water. Instead of all the snow passing under the base of the board, as it would with a traditional shaped board, the extra curve on the base of the 3d boards pushed the snow out towards the side. This gives the board extra float in deep snow and also creates less resistance so that the board glides better over the top. The extra glide from 3d boards make s them great for riding deep snow on mellow terrain, where you sometimes need some extra speed so you don’t get bogged down in the pow. 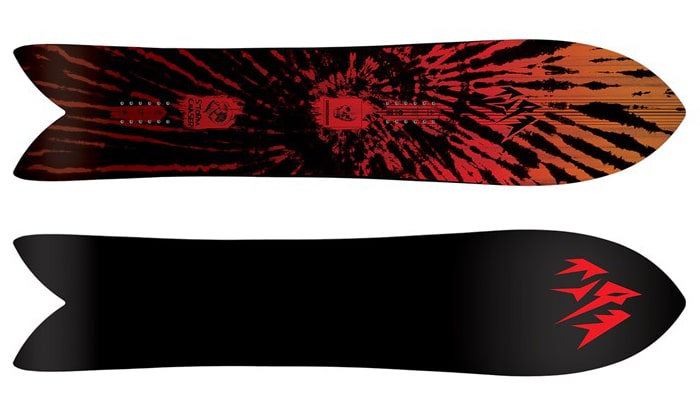 According to founder Jeremy Jones, this is the fastest board he has ever ridden in powder! The extra float means that the board stays on the top so you don’t get bogged down in deep snow and makes flatter sections of terrain more playful on a powder day.

It was designed in conjunction with legendary surfboard shape pioneer Chris Christenson, who has brought all his wave riding knowledge and applied it to snow. It combines a slight volume shift shape, with the 3d rocker meaning it is also a little wider at the waist for extra float in the powder and clean edge carving on the groomers.

Although its definitely not a board just for beginners, it would be a great choice for anyone learning to ride powder, as it gives maximum float. 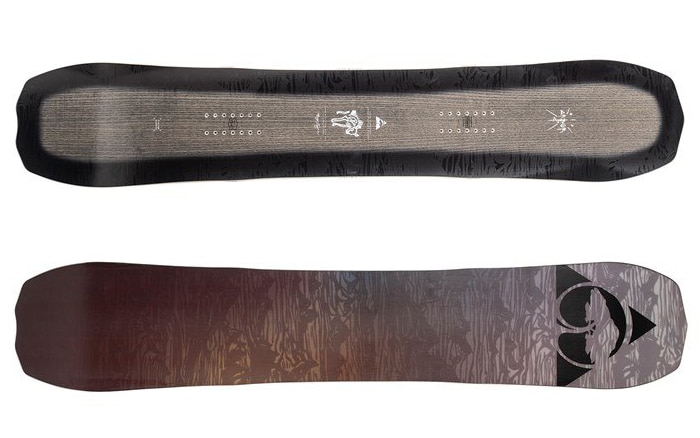 Brian Iguchi is another legend of the sport who appreciates a nice floaty board on a  powder day! This is a more all-rounder snowboard than the Storm Chaser so you’ll pretty much be able to ride all kinds of snow and terrain on this board. But it’s in the powder where the 3d shape plus the rocker profile of the board really shines through. Arbor call their 3d technology Uprise Fenders which introduces a 3 degree rise on the outer sides of the base at the tip and tail. It’s a subtler lift than on some of the other boards here but it still makes for silky smooth turns in powder, whilst not compromising on control on the hard pack.

When riding a 3d shape on the groomed slopes the raised up edge at the tip and the tail can make turning really smooth and reduces the chance of you catching an edge. On a traditional shaped board and especially on camber boards catching edges can be a problem especially when you’re learning. This is because the contact point, the first part of the edge to touch the snow at the nose, can hook into the snow if you mistime your turn. With 3d shapes the contact points are lifted off the snow giving you a more gradual, roll onto the edge, which is more forgiving and less catchy.

Smooth butter tricks
With the 3d shape the nose and tail of the board have a spoon type of shape, which is a great shape for butter tricks and nose/tail presses. However, most of the boards with 3d are designed for powder which have longer noses which make it hard to put your weight fully over the front of the board and into the press. There are a few twintip 3d shape boards out there which are perfect for buttering and little low-speed jib tricks.

The Burton Kilroy 3d is a great, playful board for riders looking for a mellow fun ride over the whole mountain. It has a 3d shape just in the nose. Unlike the more powder specific 3d shapes the Kilroy’s nose starts to spoon out a bit later towards the nose. This gives a longer effective edge with the more subtle 3d shape designed to give a smooth edge initiation rather then to disperse the snow like the powder boards do.

It has a slight directional shape with a slightly longer nose than tail. This combined with a medium/soft flex and the spoon shape nose makes it a super easy ride. The board still gives a good amount of pop thanks to its camber beneath the feet so its suitable for beginners and intermediate riders who just want a fun board to play around on 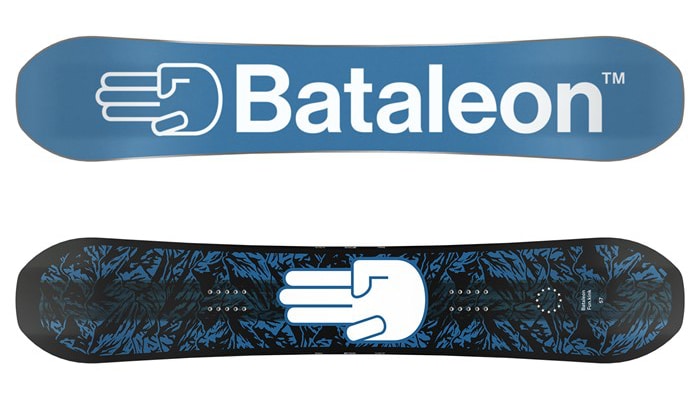 Bataleon have put their triple Base Technology to use on the Fun Kink to produce a ride which is super easy, forgiving and fun. The 3d shape lifts the edges at the tip and tail reducing the likelihood of you catching an edge, whether you’re just starting out or messing around with butter tricks. Like bad parenting this board will let you play around as much as possible with zero consequences!

Bataleon have their 3d shape start to lift up the edge a bit earlier than on many other 3d board shapes. For me, I found this took a few runs to get used to but once I got the hang of the loose, buttery nose and tail it was a really playful, confidence-building ride.

This 3d shape combines a soft beginner-friendly flex with a freestyle shape, making it perfect for easy park laps and flatland tricks. Check out the video to see what I mean! 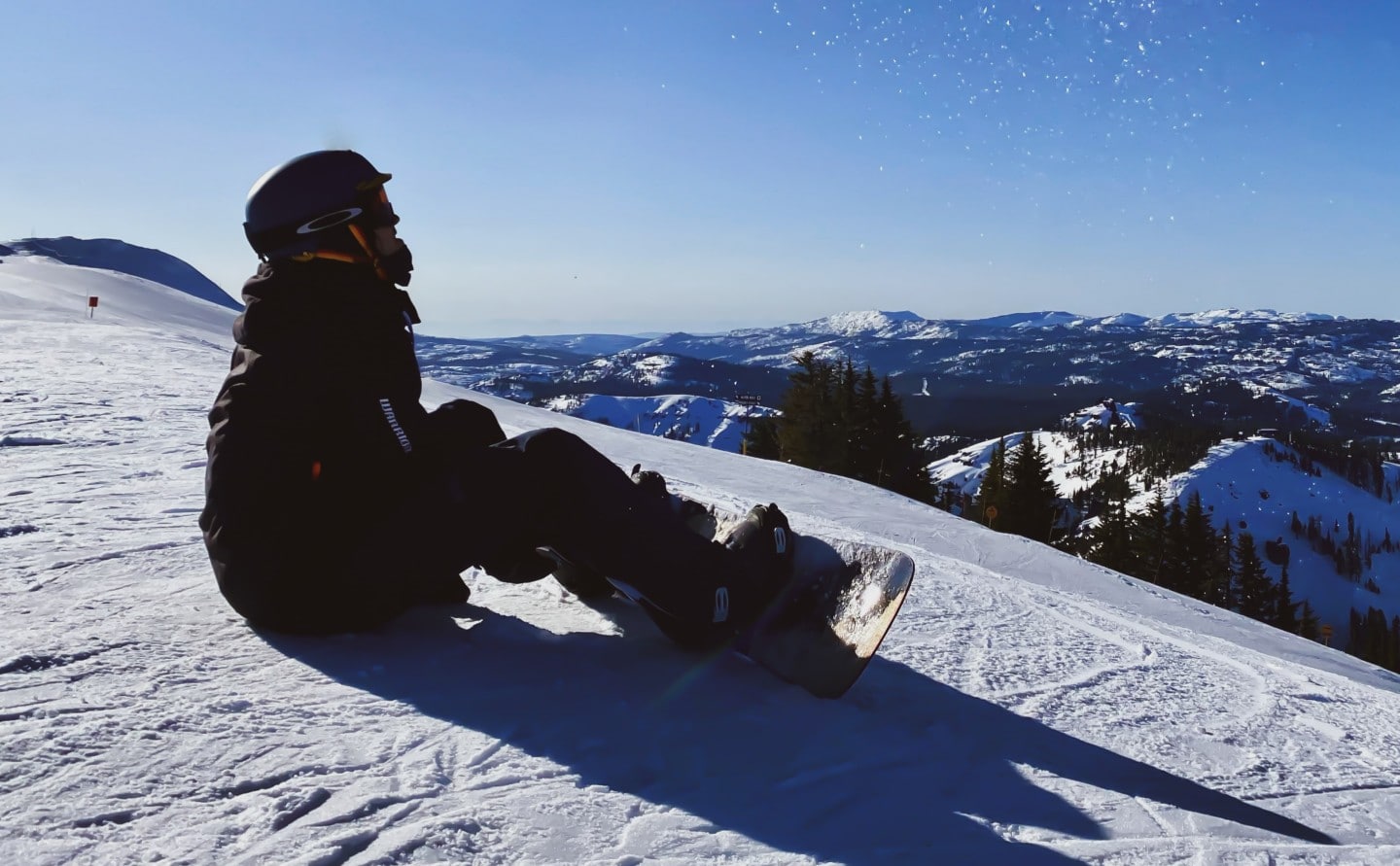 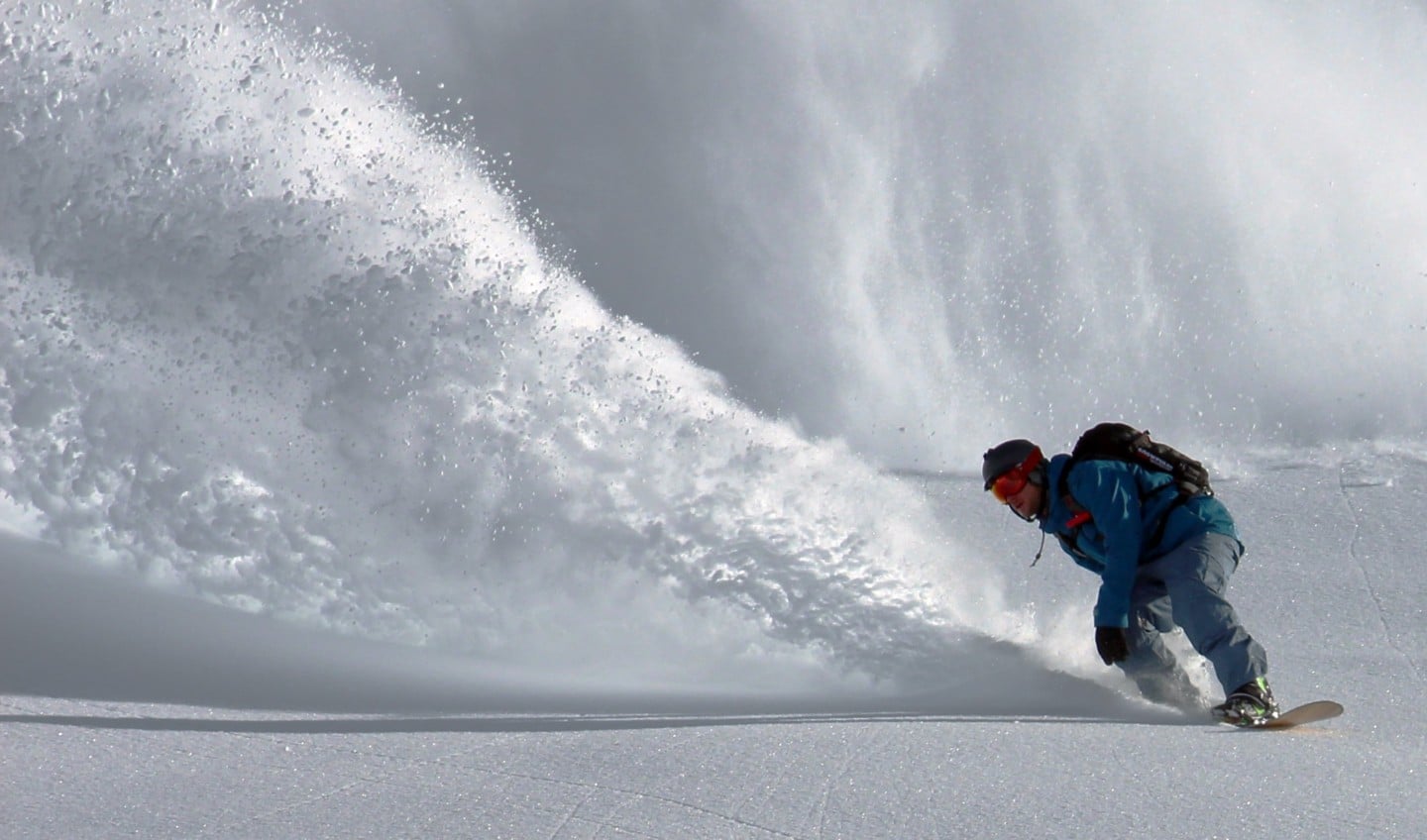